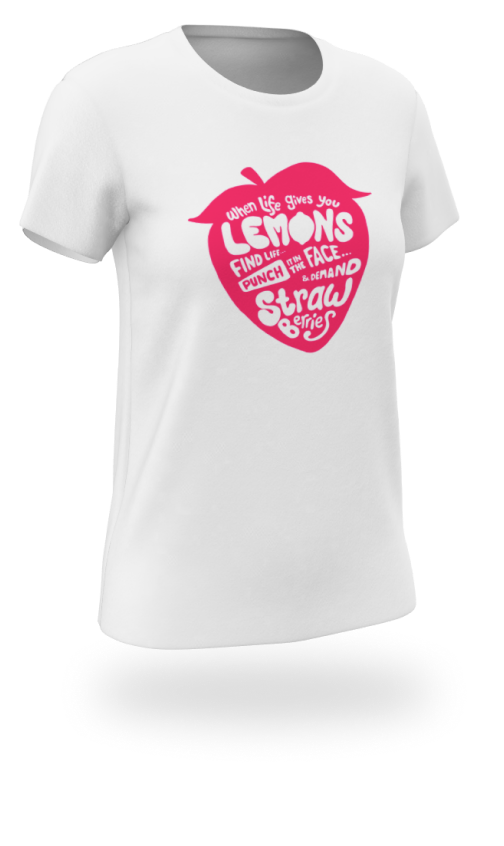 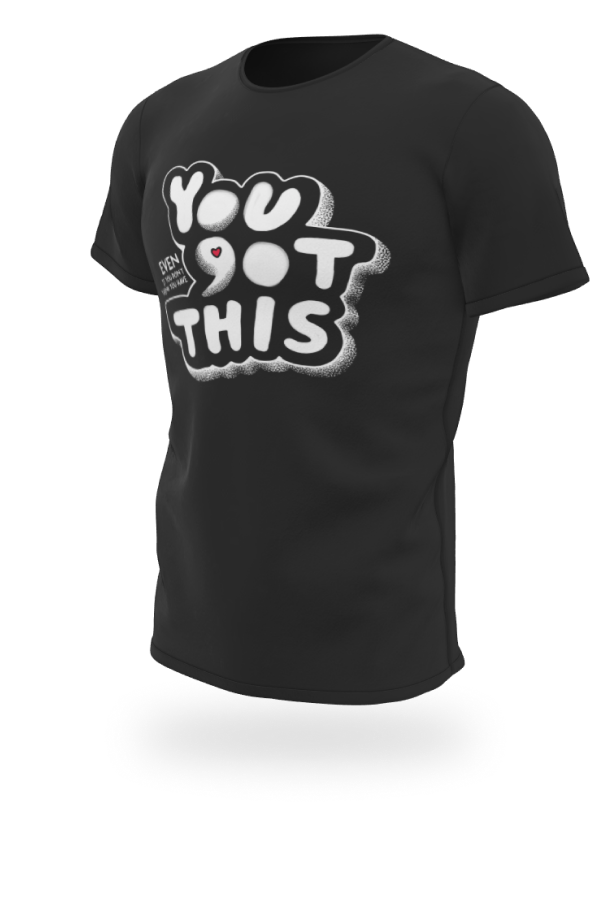 Our team of designers really are a talented bunch. Check out our range of product in out store. 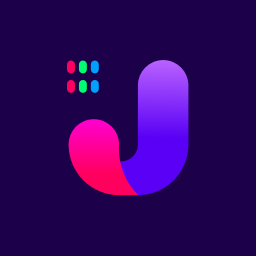 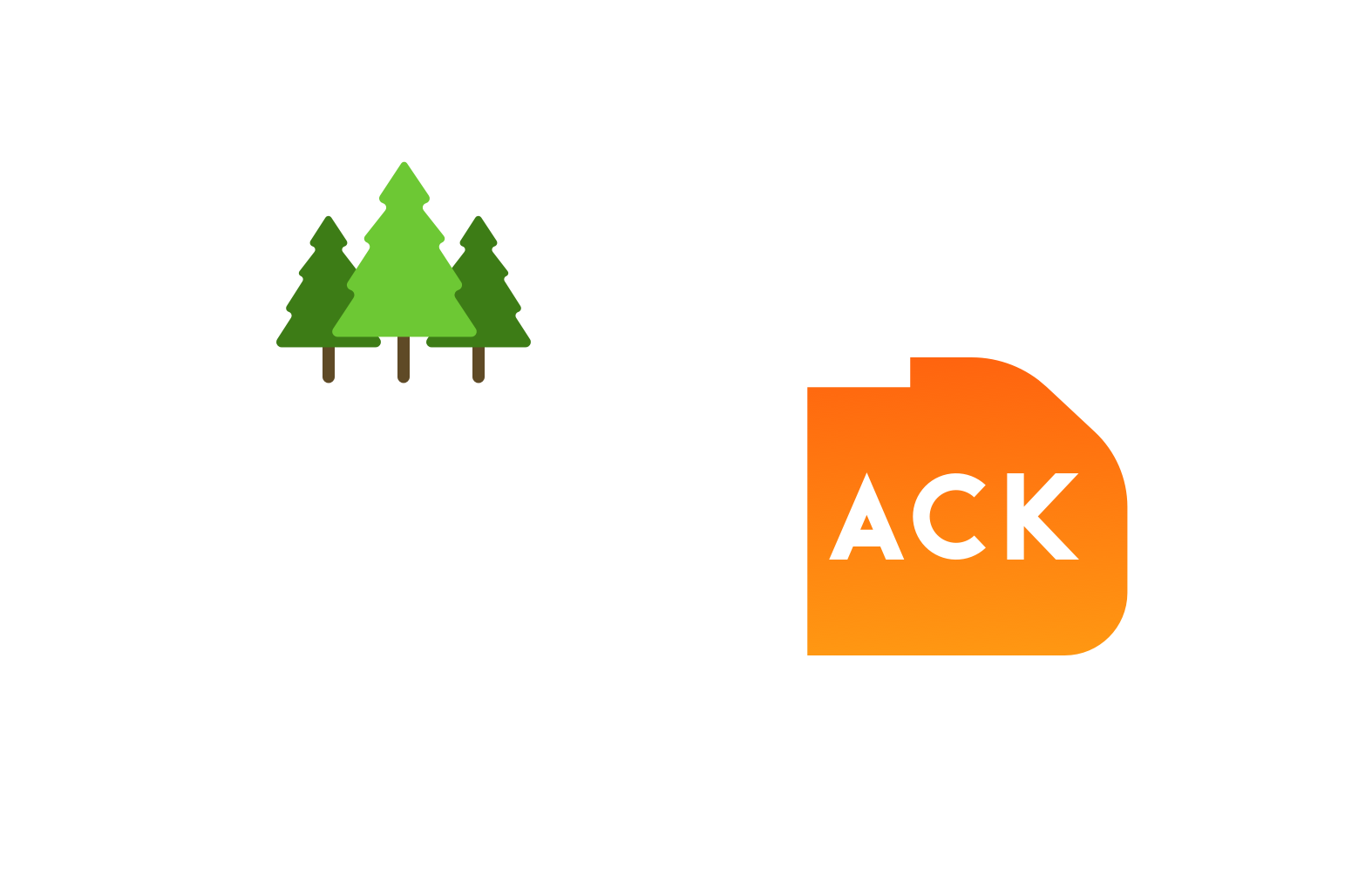 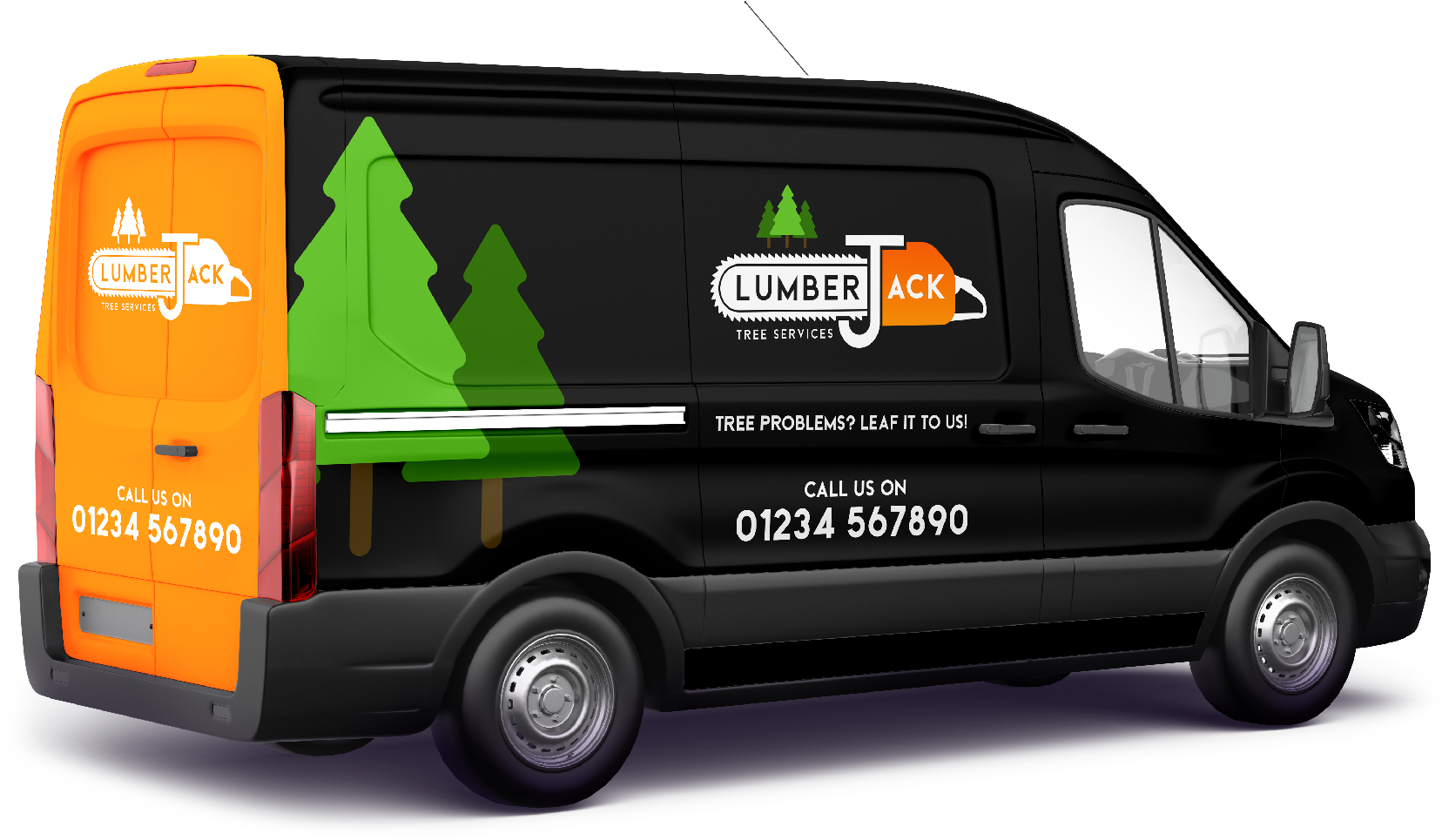 Jack came to us looking to create a new fresh identity for his lumberjack business. The logo was to be used on his uniform and his vehicle livery. 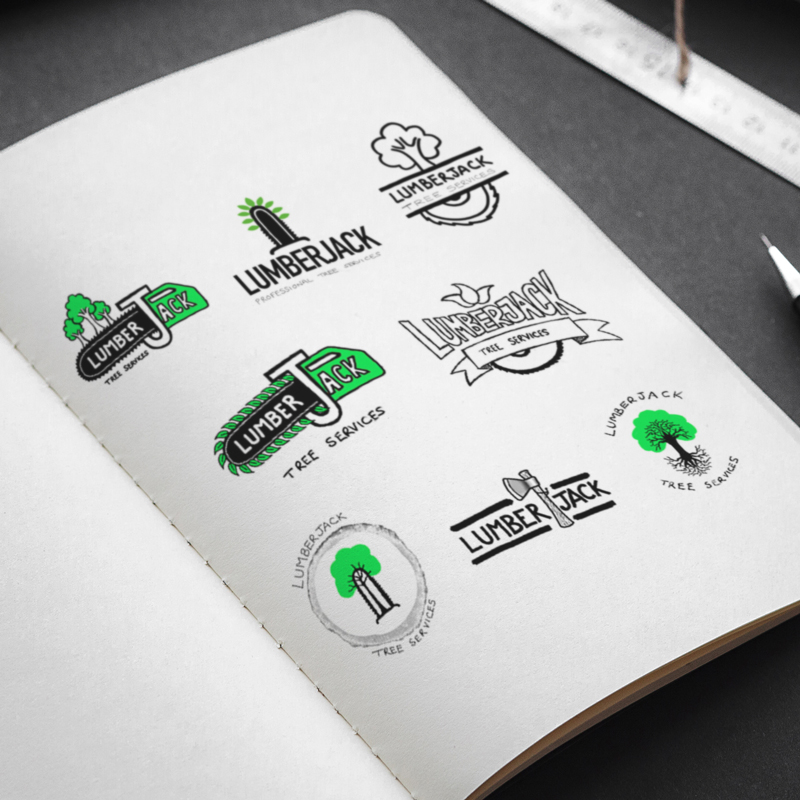 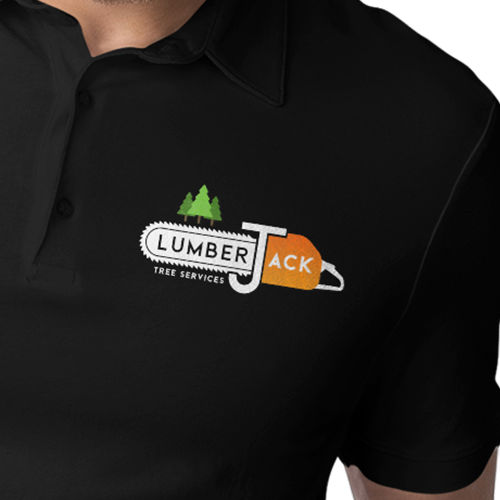 We felt the name of Jack's business was very clever so he wanted to produce a brand that was also clever. We did this by looking at different pieces of equipment that Jack could use on a daily basis. Things such as chainsaws, axes and climbing gear. We also tried to think about how we can incorporate one of the main focuses of his work in trees, leaves and other parts of nature.

We stumbled across an idea of using a chainsaw and manipulating the handle to become part of the initial 'J' in LumberJack.

By running with the idea of using the chainsaw, we were able to create a logo that not only had impact from a visual perspective but also from a colour palette perspective. The use of the strong orange along with the dark grey light green and white, strikes not only a professional aesthetic, but a professional work mans motif.

As part of our mission to bring this brand to life, we created an animated version of the logo, that could be used as an intro to videos that LumberJack creates for their YouTube channel.

Honesty, hard work
and collaboration.
‍
That’s our recipe to how we add value to your brand.

More work that we're proud of.

Design is the art of visual communication, so if it’s ok with you, we’ll let our work do the talking for us…

Like what you see?
Let’s get the ball rolling